多米尼克共和国首相劳工党领袖罗斯福.斯凯里特11月20日在竞选中的讲话HONOURABLE DOMINICA PM ROOSEVELT SKERRIT POLITICAL LEADER OF THE DOMINICA LABOUR PARTY's SPEECH AT THE LAUNCHING OF THE CANDIDATE FOR THE ST. JOSEPH CONSTITUENCY

HONOURABLE DOMINICA PM ROOSEVELT SKERRIT POLITICAL LEADER OF THE DOMINICA LABOUR PARTY's SPEECH AT THE LAUNCHING OF THE  CANDIDATE FOR THE ST. JOSEPH CONSTITUENCY 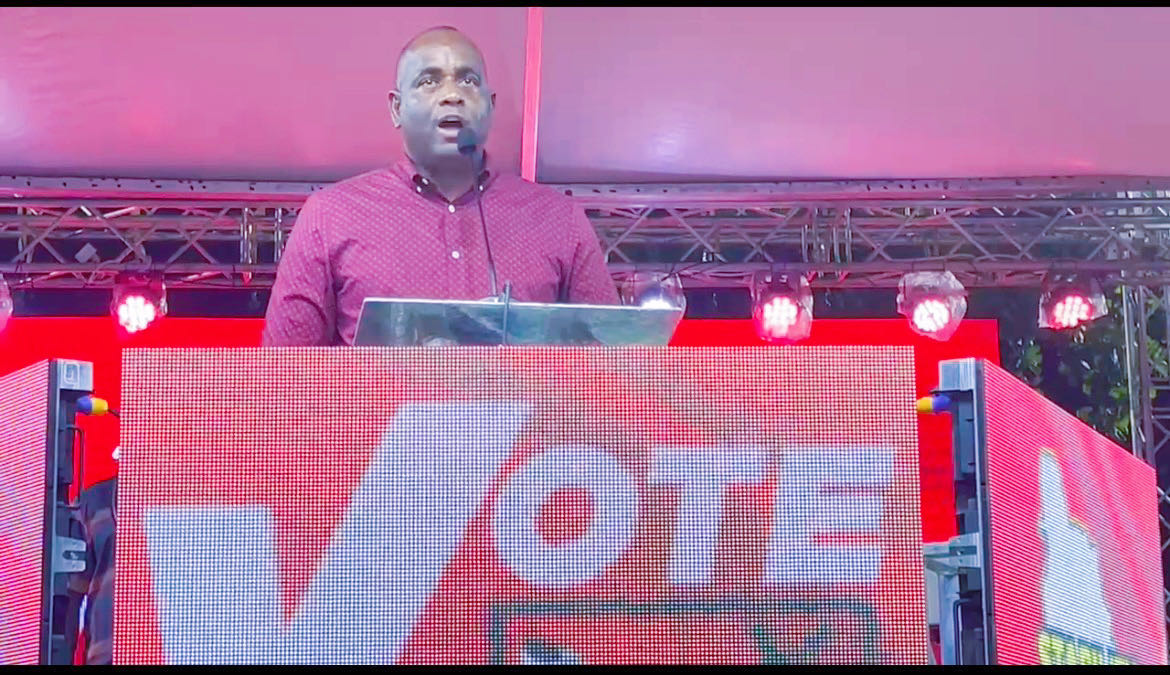 多米尼克共和国总理罗斯福.斯凯里特Commonwealth of Dominica Prime Minister Roosevelt Skerrit
Citizens and residents of the great Commonwealth of Dominica!!
I greet you this evening, proud once again of the very mature and responsible manner in which our people stunned the world last Thursday, by turning their backs on the potential for strife,lawlessness and abuse of rights, in our country.
The hearts of many in the Diaspora were heavy, as the usual suspects threatened brimstone andfire, as a consequence of their own negligence. Multitudes were called to the capital city of Roseau, to maim, disfigure and destroy. But alas, my dear people, the good judgement and reasoning ofour people saw to it that our nomination of candidates was conducted and concluded without incident.
We look forward now to the evening of December 6th, when the final vote is counted and the winner of the 2022 general elections is declared.
I wish tonight to thank the people of Dominica for their warm embrace of the Dominica Labour Party! I am sure you assessed all the talents that were placed at your disposal and I sense this evening, that you too agree, that the Dominica Labour Party is still the best choice for Dominica.I want to say it is truly unfortunate that the voters of my constituency, the Vieille Case constituency, were deprived the opportunity to actually vote in this, my final general elections. It is not my fault, and it is certainly not their fault, that our opponents chose not to send up a candidate in my constituency or that of the other five constituencies that have already been declared. 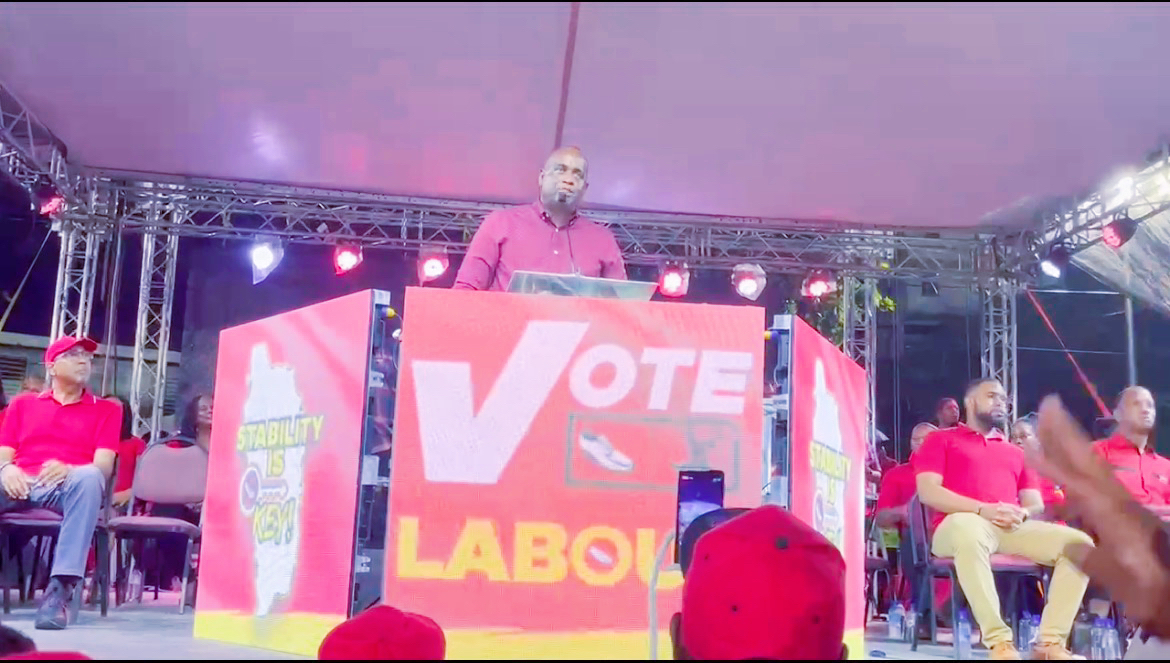 3月 23
闵玉祥董事长在《2022支持联合国亚裔小姐选美大赛记者招待会和投资说明会》上的讲话 Yuxiang Min Speaking at the Press Conference and...